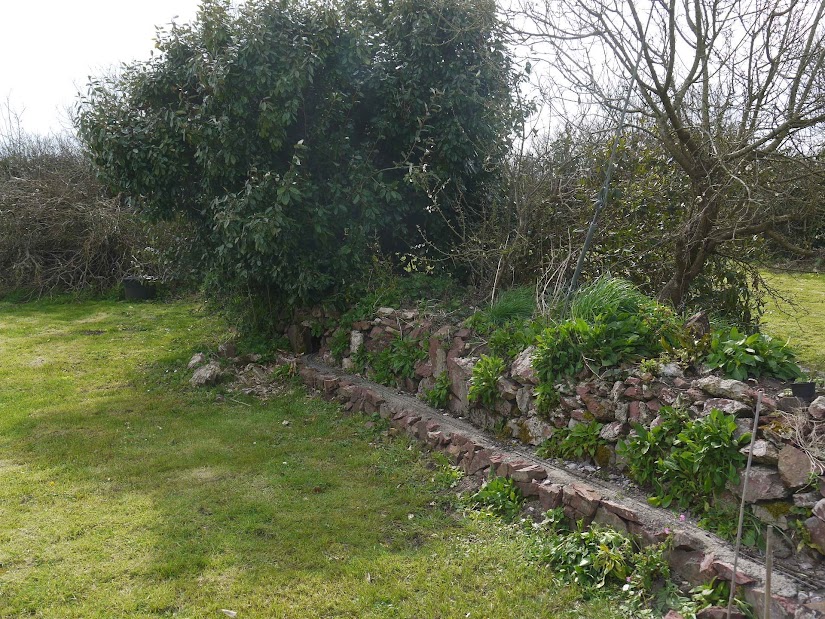 The diagram shows where the pictures were taken.

8 thoughts on “One Year On”