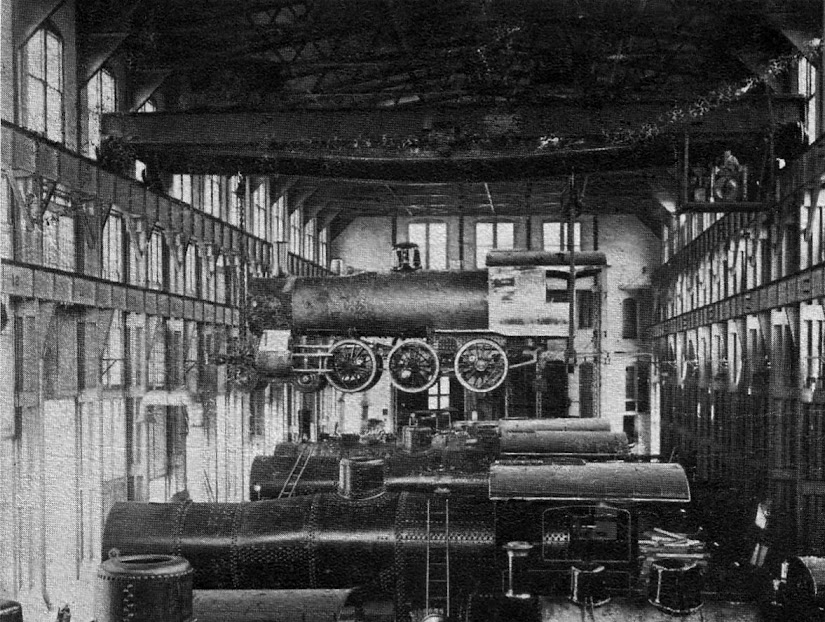 The Moel Rhos Light Railway Co. has placed an order for the first steam locomotive for the line. She will be a ‘Millie’ class, manufactured in Doncaster by Roundhouse.

I debated which loco to choose in previous posts. I even contemplated (with helpful advice from the Garden Railway Forum) building a Roundhouse Katie from a kit, so I’d be able to fit a slo-mo one day…  But currently the resources of the Moel Rhos Rly Co. (i.e. my time and money) cannot stretch that far when there is so much work to be done extending the permanent way. Ultimately, a Millie is the right loco for the line as it is now: i.e. simple, manual, can be set to chuff round the circuit (for as long as possible, as slowly as possible). She has the industrial feel I’m after. Slip-eccentrics are fine – I won’t be doing a lot of shunting in the near future – and that’s even once I’ve got a couple of working points, as I hope to later this year. External gas-firing means a higher capacity in the boiler – so longer running. And videos like this convince me she really can run slow:

To aid the slow running, I intend to build a ‘Zach Bond Momentum Van‘ an item of rolling stock adapted by Mr Bond from a cheap toy – an innovation admired and much copied by fellow enthusiasts. It uses the same principle as the slo-mo to enhances slow starting and stopping…

But now, I have four LONG weeks to wait until Millie arrives!